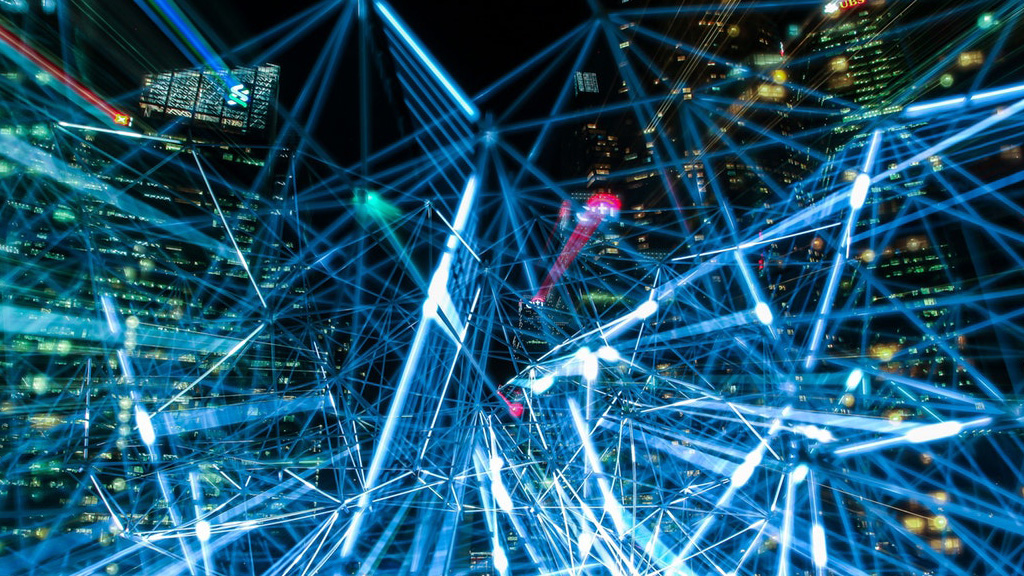 Just a few years ago it would have been unthinkable to consider talking to your technology to get things done or order your shopping – but now it’s becoming the norm. Over the past decade technology has revolutionised every corner of our lives – making everyday tasks and chores swifter and more streamlined whilst also providing futuristic entertainment opportunities. Here we share just several ways intelligent technology has impacted our home lives for the better.

Although at first using technologies throughout daily life may appear to be revolutionary and feels alien to us, we quickly adapt and get used to it – and eventually come to depend on it. Tech magazine Chatbots conducted a survey to discover exactly how much we’re now using devices such as Google Home and Alexa – and the results were astonishing. 57% of respondents admitted they use their device multiple times a day – with a further 17% stating they use it at least once. That’s over 74% using an AI-powered device in their home each and every day!

Technology undoubtedly changes our lives in numerous ways – and predominantly they’re positive. But it turns out that these new era devices are also actively changing our behaviours. Over a quarter of survey respondents said their device had definitely changed their daily routine and behaviours – a further quarter said they had changed somewhat. Most commonly the effects of having a voice-controlled device in the home include automating processes such as heating and lights and listening to more music – added convenience and enjoyment which have positive impacts on daily life. But their presence also results in a greater portion of time spent in the room the device is situated in and subscriptions (and consequent spending) on certain online outlets such as Amazon. These behaviours could be problematic in the long-run – as the devices actively encourage easy (and often less thoughtful) purchases.

Music, weather and information at our fingertips – or with one simple voice command

The wonderful thing about voice command technology is that it makes a lot of tasks that previously required multiple devices and fairly lengthy processes possible in seconds. Because of this, devices such as Alexa and Google Home open us up to a plethora of entertainment opportunities, convenient lifestyle choices and handy information. Of the 78% of users who said they listen to music, 63% listen multiple times throughout the day. Of the 69% who ask for information, 53% say they do so more than once every day.

We’re beginning to rely on technologies within the home

One potential downside of this revolutionary technology is dependence. Once we become accustomed to using them, we tend to rely on them. Research conducted by Google showed that we interact with our devices as though they were human, often saying ‘please’, ‘thank you’ and ‘sorry’. With over 72% of those surveyed admitting their device is ingrained in their daily routine, its absence (or a malfunction) could be incredibly inconvenient.

You did everything that we asked. We have used Johnsons 3 times in the past 2 years and have always found them professional and the removal guys really friendly and courteous.

An excellent service carried out by people who cared. Right through from quotation to move into storage and back out again.

Very impressed with the service offered from beginning to end. Overall, very good value for money.

Everything was done very well and to our satisfaction.

I send my deepest appreciation for the hard work and polite good spirits not to mention speed with which the men did their job. Many thanks to them and your firm for another successful and minimal street move. I wouldn’t hesitate to use you again.

Everything went very well, the move was brilliant. Any comment would be I lost my snake and the guys wouldn’t help look for him as they were scared (he has been found now).

Very helpful with what turned out to be a very difficult move. The movers were great, helpful, friendly and nothing was too much trouble for them.

Thank you for packing us up and moving us into our new home.
Everyone was brilliant, friendly, professional and funny. Most stress free move I’ve ever had and I’ve done quite a few house moves.

With all best wishes and again my appreciation for your most courteous and helpful attention throughout my association with Johnsons.

A pleasurable experience from start to finish.

Relax in the comfort of a BAR accredited company 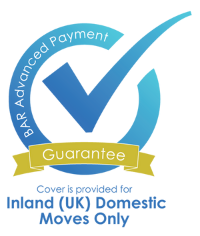 Johnsons is a member of the British Association of Removers (BAR), which means that you can be sure that we deliver the highest standards demanded by the UK’s leading trade association.

We are accredited by a number of industry bodies for quality management, health and safety, and risk management. Test

The certifications and accreditation below are evidence of our commitment to doing things right.

The quality of our work is independently monitored by FeeFo. You can read many testimonials and reviews of our work online at www.feefo.com/reviews/johnsons-home-removals

Johnsons 1871 Ltd have offices all over the UK. Look on our contact page to find your nearest depot

Removals within the UK